I tried to find it in the June Community Update. No luck!

EDIT: 6/28/2022 - Credit where credit is due. The June Community Update indeed arrived in June! 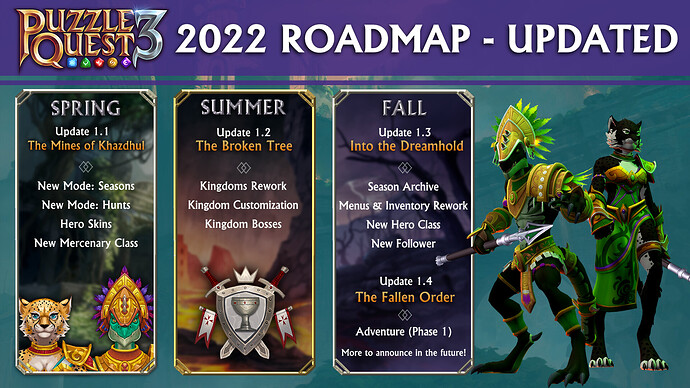 Jeto’s latest post is probably about as close to an official confirmation of an incoming update as it’s going to likely get. Odds of the update landing tomorrow are all-but-100% now, as it is likely out the door already.

There’s a chance that a CX team member might post later today (tomorrow for the devs) that the patch is incoming Tues/Wed, as it would be within the 24-hour window that Salty adhered to on her weekly streams before confirming updates as a matter of company policy. Of course, the immediate follow-up question to such a confirmation would be to provide a preview of the update, given the expected very major changes in the update. The devs would likely respond that given the size of the update, work is being devoted to preparing the long update notes and that preparing a preview would detract from that (unless such a preview was already planned, scheduled and prepared, but for at most a 24-hour advance notice… why???). To avoid this outcome, the devs may just stay silent on the matter until the update lands.

So, long story short, my expectations are squarely on a ninja drop of the update tomorrow with the slight possibility of a nod that the update is tomorrow and nothing more that before then. 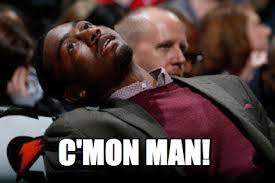 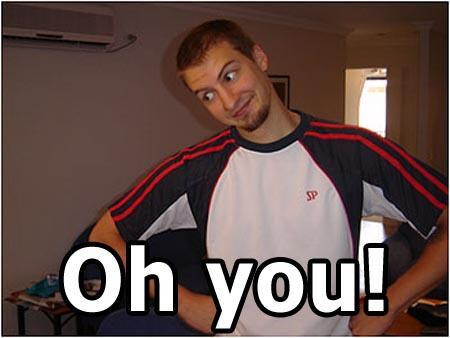 Half-sarcastically back, while waiting for the update, would you take the over/under on one of these following occurring in the update:

At this point, I would just be happy with some proof of life.

Can I play too?

Not officially confirmed yet, but there’s pretty much no other possible explanation for these things in front of the wallet currency graphic…

There’s a possibility that instead of the introducing a fourth concurrent pass (what percentage of players are actually buying the three out there now, which is borderline jumping the shark already? Four passes absolutely will do that), the new kingdom content could serve as a reinforcing and incentivizing tool for the three existing passes through high-end content (buy these passes to gain the tools needed to beat end-game things). That said, I’ll believe that when I see that materialize in-game.

It doesn’t have to be much or break the in-game economy - e.g. 1 free shop re-roll

Or using the existing structures for rewards: Here is very small VIP level bonus path, then buy the VIP pass for the extra path with double (or x10) the stuff

I’m still hoping they do something about the lack of inventory space. I’ve just gone to start this week’s elite tournament and realized I have no weapon that fits the requirements and my inventory is full of stuff I want.

No doubt I would have scrapped suitable weapons at some point previously.

There will be many exciting things.
But as well, I hope they don’t forget the promised increase of gear space which is very vital for playets who want to try and findout best fitting hero/ gear/ spell combinations.