This lack of Season Reward Skin I purchased with Anthrite showing when people battle me is diminishing my flossing. 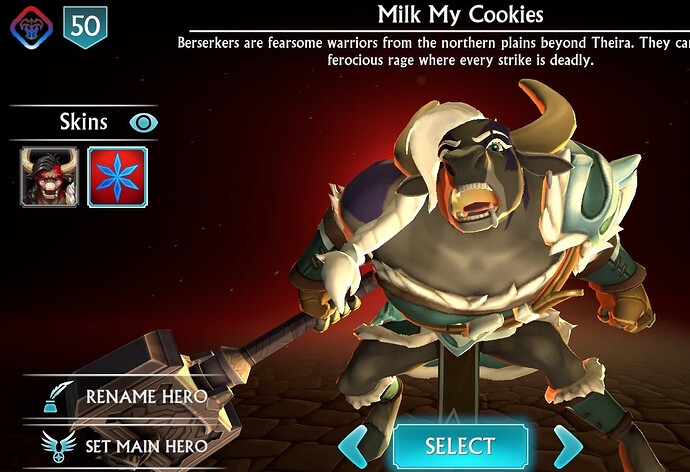 At in game screen 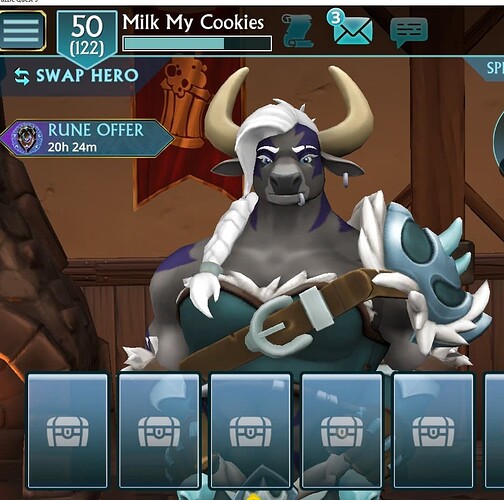 2293×1080 524 KB
This happens every time so far. I even logged out and unequipped the skin loaded back in then logged back out and equipped the skin again. My friend reloaded the game after that and found me in pvp again and same deal no skin showing on my model. ( I know the avatar isn’t at this point suppose to show the skin and that’s not what I’m talking about. But purely the model during the matching part of the game)
OminousGMan June 8, 2022, 12:16am #2

Thank you for sharing this issue. I’ve reported this to the Development Team to look into, especially that third character model standing behind the Gem Board which is really strange!