Throne of Odin is Recruiting! Come join the fun ... and get some Tacos!

We are currently looking for players who want to join the best Kingdom community in Puzzle Quest 3!

Focused on new and developing players with a more casual attitude

Why join Throne of Odin ?

Contact me via forum mail system or visit us on Discord (Throne of Odin Puzzle Quest 3 ) and leave us a message in our lobby!

Also, don’t forget, whatever kingdom you join, make sure to also join the Unofficial PQ3 Discord Server to connect with other PQ3 players across the game: 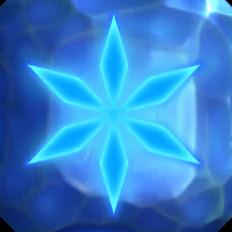 Check out the Puzzle Quest 3 Community community on Discord - hang out with 470 other members and enjoy free voice and text chat.

We are doing a Bazaar Tier XX run right now so if you join you can get 400 gems a day for the next one to two weeks just for playing daily and using the Kingdom Bazaar!