[Ticket Submitted] My crest count was reset to ZERO!

(playing on steam)
After finishing my daily challenges, daily event battles, all of my daily story battles, a couple of elite story levels, some random skirmishes and a few random dungeons, I checked my current crest total before logging off and it was ZERO! (I had over 900 crests after my previous play session.) 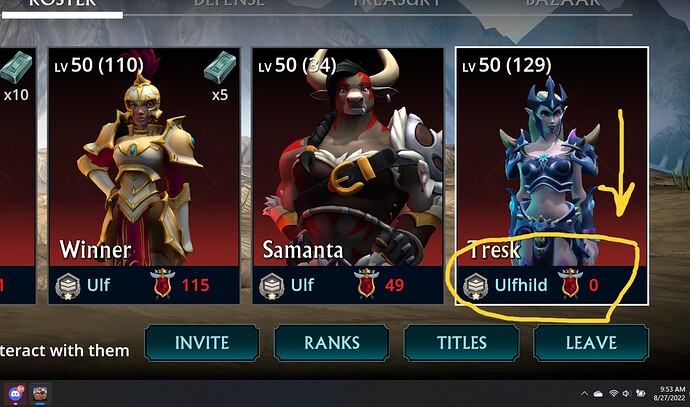 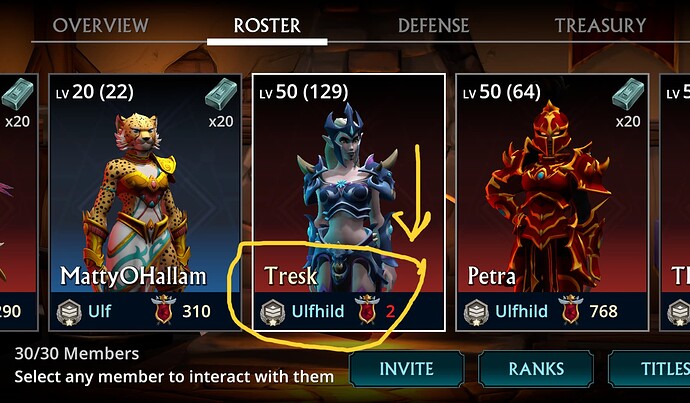 I then tried loading the game on my ipad. It showed me at 2 crests. I did another quick pvp on my ipad and it moved me to 4 crests.

So all of my previously earned crests for the week are just GONE.

I have grabbed your ticket and am in the process of investigating!

Thanks Jeto. I think I should get a special sort of crown for being the queen of weird one off bugs, haha! Maybe just a tasteful tiara.