I don’t remember this being a thing, but the game camera when the Cockatrice appears in Season 1.4 appears to be tethered to its head, which moves around as part of its idle animation. As such, the camera is constantly moving around during the match. 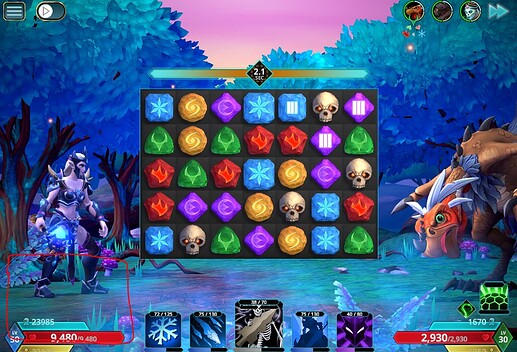 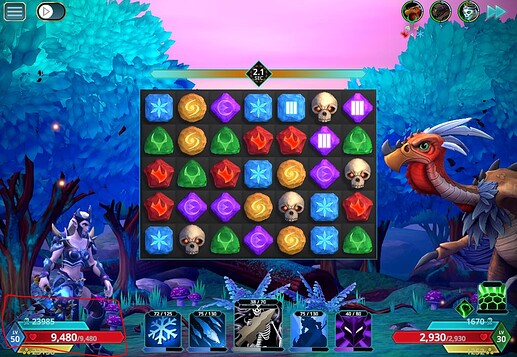 Is this intended behavior for the camera?

This is intended, I think it’s much more noticeable here because the cockatrice’s head moves so much and because it’s such a large creature.