I’ve been trying for weeks now for a rare Frost Bolt in Dungeon 3 and low and behold today I get this in a Ruby Chest.

What a rollercoaster of emotions until I got to the third Frost Bolt. :'D

I’m sorta doing the same thing. I’m playing until my chest slots are filled (Gold or higher) and using Minions on them to accumulate a stash of keys for the update. There’s isn’t much of anything I really need from chests right now, I’m mostly doing PvP, Side Quests, and Main Story, in that order of priority.

Yeah for now I filled my chest slots grab my vip rewards and sign out, game has gotten boring since there’s no way to progress via evolution and just stacking up on dungeon and skirmish tickets. 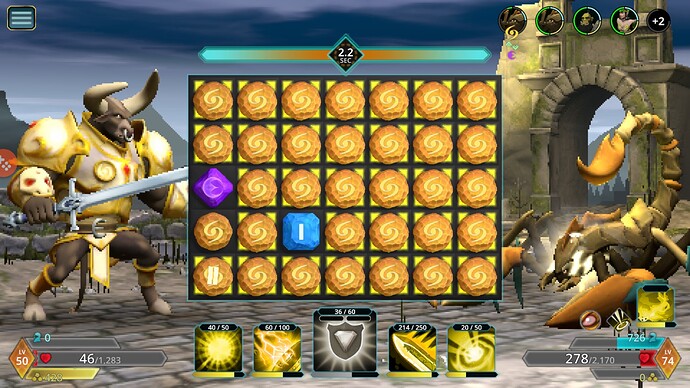 It’s like, how much more yellow could this be? And the answer is none. None more Yellow. 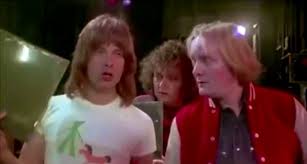 Spoilering screenshot because of story-reasons.

If you have not completed the base story and do not want to be spoiled, do not click/tap further.

EDIT: /sigh at Discourse allowing viewers directly click/tap on the picture and pierce through multiple levels of protective spoiler protections.

Last warning. At this point, it’s your own fault for getting spoiled if you are still here.

So, ok, Wraith hits ridiculously hard (~1,400 base auto attack damage at 1,870 gear score), which is one-shot territory for practically everyone at the end of a dungeon).

But, whatever. That’s junior varsity level of effort. EIGHT THOUSAND ARMOR. (Plus Barrier on top of it for the lols). Try again in a few hundred more years of training, Wraith.

I have to wonder though… with better quality gear, could I have caused an overflow error?

The struggle of the current guild economy, where a cooperative guild has to fight each other for resource scraps. XD

Big kingdom effort this week by Throne of Odin. 13 players tied for first in Crests. Great coordination and fun while waiting for the update 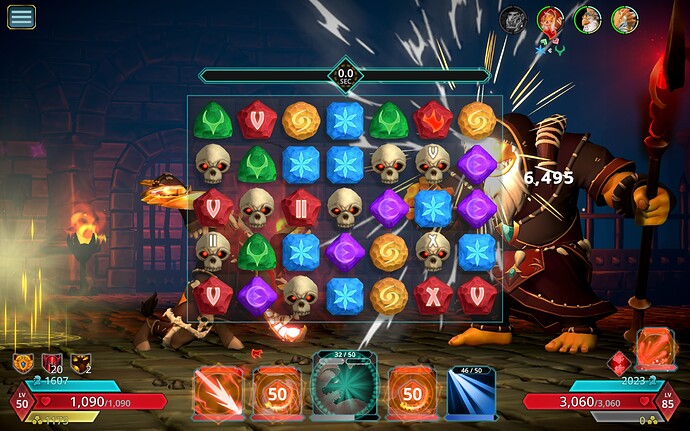 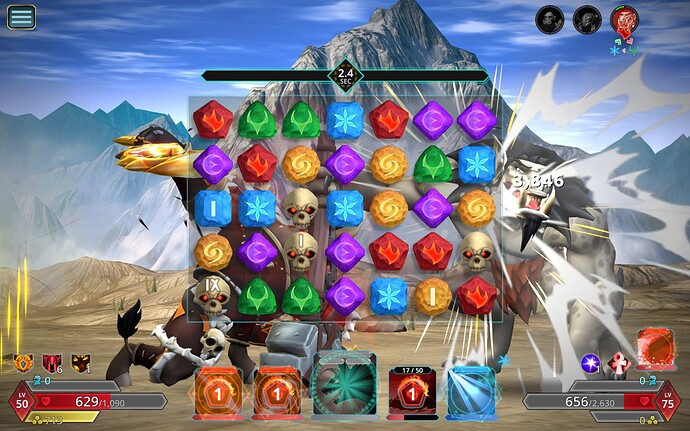 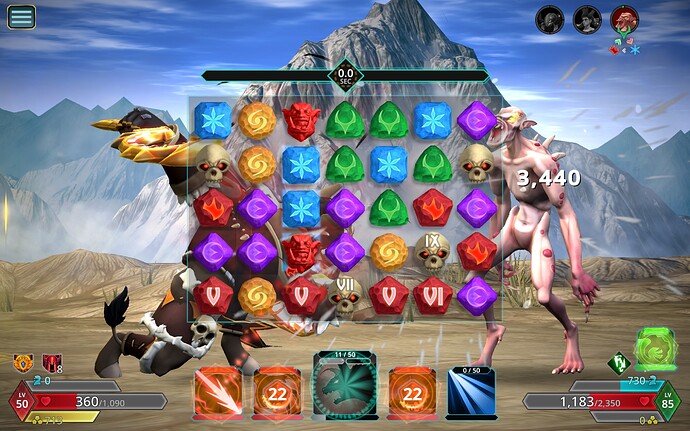 My first fight against a dragon! 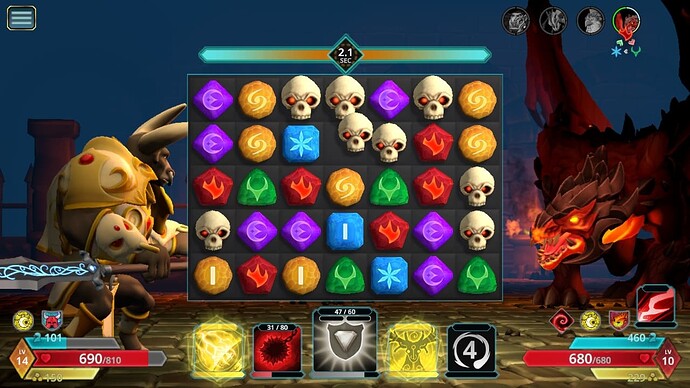 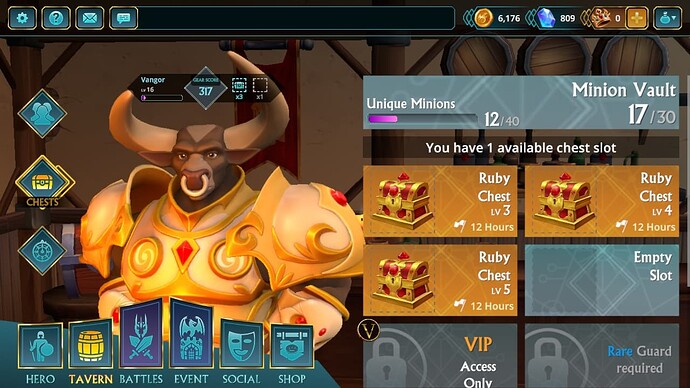 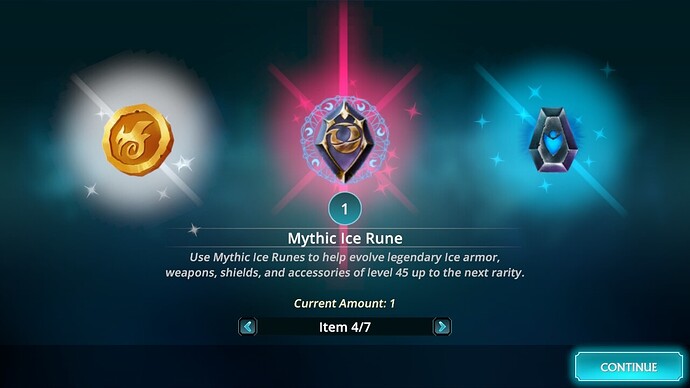 I’m assuming this is a pretty good drop!

Server’s been down a long time by that number 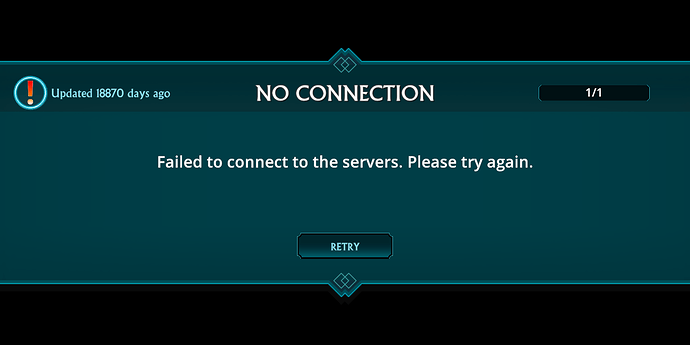 Hint: it’s the amount of time that has elapsed since the Unix epoch

I did a thing.

Now you need a new reason to play…

One of these things is not like the others… 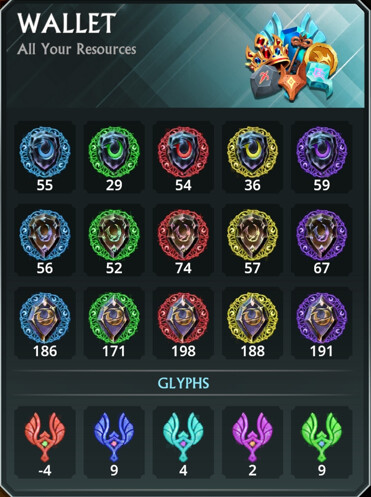 Looks like a weapon glyphs debt concern. I hope you won’t get calls from creditors about it till repaid. I wish you luck and hope it unbugged itself.