It’s obviously easy for us to be excited about new features, but we really think this one is worth it.

Adventure is a brand new live events system that allows us to bring you cool and interesting new ways to play Puzzle Quest 3! 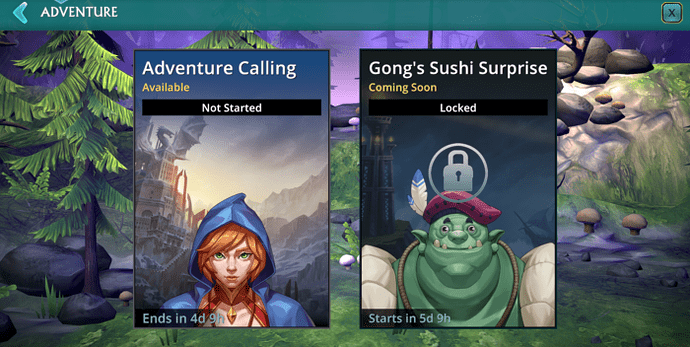 Adventurers will be able to choose their own path! 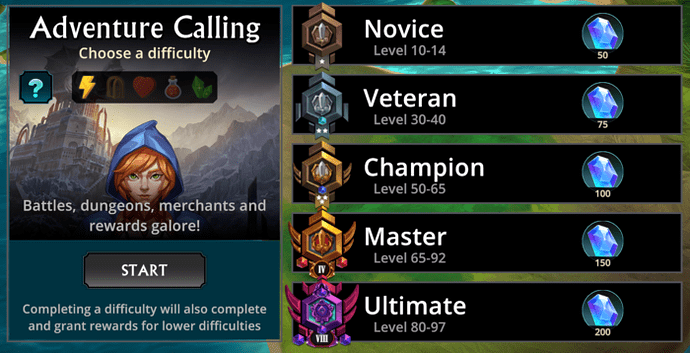 These are found in the Adventure Information [?] and will tell you some of the things you can expect in your Adventure 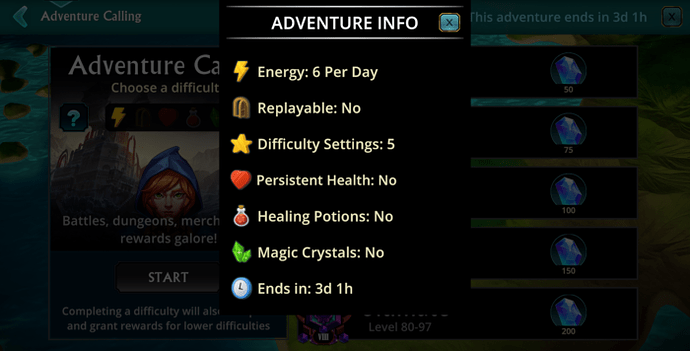 Some Adventures will support replays!

You can check the difficulty level you’ve selected anytime

(This feature will be added in a future update)

These folks are related to Persistent Health and will be coming in a future Adventure update! 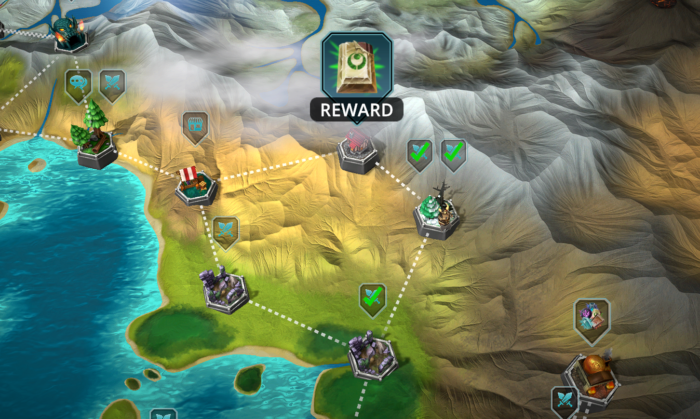 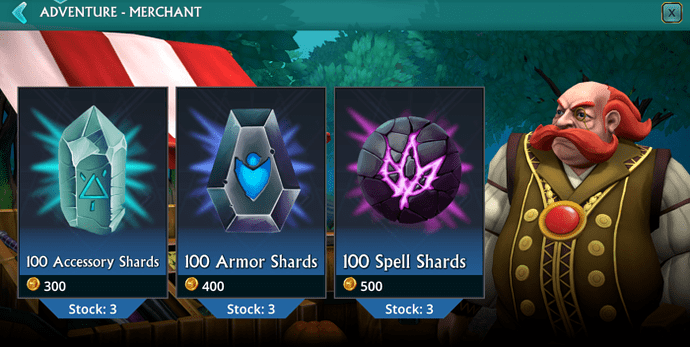 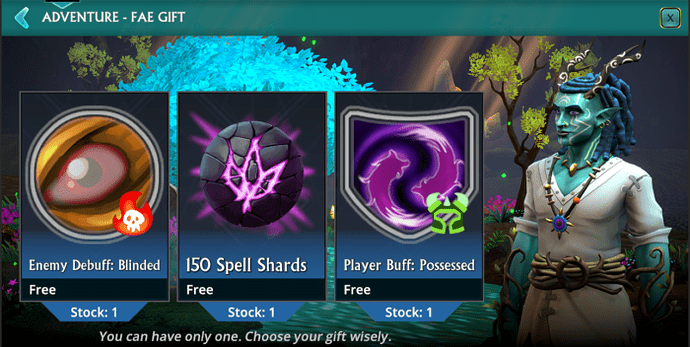 He now provides more options to craft with

Followers that craft gear now have new options available. Items can now be crafted by selecting certain features such as the gear slot, element type and gear set.

Several Followers have new crafting abilities with future support for Darkhunter for Rune and Scroll crafting.

We’re aware a number of our players do play our game with a controller, so this update we have introduced a few quality of life improvements for controller use:

Removed default to max level in the gear upgrades!!!x100

awesome I cant wait to try the new features. 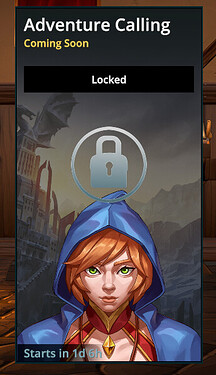 Also, poor Hellcat still doesn’t have it’s flames back from all the way back in 1.2. 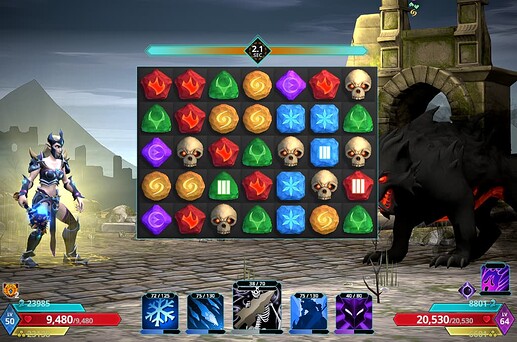 This is disappointing right out of the gate. The rarity can be Epic, Legendary, or Mythic? Why not just charge 100 more gems and let the player make what they want. Why have this be random, its just annoying.

EDIT: Did some testing with various levels of Darkhunter and it appears that you can primarily get Epic Rune/Scrolls if you keep your Darkhunter level at 35 or below (Epics only at Level 25 or below). Don’t upgrade him to Legendary. At Mythic-45 I got an 4 epic, 3 legendary, and 2 Mythic on 9 crafts

@Kafka Thank you for the update!

Also - any update on fixing the Steam Exclusive items? It’s been six months since the bug was identified, and we were told we would have an update a month ago, but still no update (and no fix)

Hey all, I have just added the following to the bottom of the patch notes under Known Issues I should also have an update on the Steam DLC items this week, but at this stage, any changes made will not be rolling out with 1.4 but separately. I post here or update this comment as soon as I have that info.

I don’t blame them for delaying the start of Adventures until two days after the update - they probably want to make sure there are no game-breaking bugs that have been introduced with the 1.4.5 update.

However, I definitely DO blame them for not fixing the Steam Exclusive items I bought with real-world money, even though it’s been half a year since we brought the bug to their attention.

Also, poor Hellcat still doesn’t have it’s flames back from all the way back in 1.2.

Hey, only the mini-boss Hellcat has flames

, the regular Hellcat is just smokey

We’re following up on the Steam DLC still, sorry for the wait folks

EDIT: Did some testing with various levels of Darkhunter and it appears that you can primarily get Epic Rune/Scrolls if you keep your Darkhunter level at 35 or below (Epics only at 25 or below). Don’t upgrade him to Legendary. At Mythic-45 I got an 4 epic, 3 legendary, and 2 Mythic on 9 crafts

Darkhunter has been improving his craft!

Epic runes/scrolls are way more valuable than legendary/mythic ones. Having a higher chance of high rarity is not always a good thing.

I very much appreciate that you added the known issues to the patch notes!

I agree with previous poster that for 100 gems more darkhunter should be able to craft something specific.

Now that you have released the adventure update hopefully the next update you will be able to work on all the good quality of life suggestions that have been made over the last year and continue to be made.

Note: Screenshot 2 loops back to Screenshot 1 after going through the full startup and loading sequence infinitely until the player taps Update Now and downloads the client update from the relevant app store.

Shouldn’t the version check happen before the player is offered a upgrade choice that may not exist at all?

Hey @Kafka , Will the adventure energy stack during the time it is open? Meaning if you get 6 a day, and miss a day, will you have 12 waiting for you?

For the current Adventure it is capped at 6 energy and won’t stack past that amount.
However, future Adventures might have different amounts of energy and different caps.

Thanks for the quick reply

I’ve checked Darkhunter’s droprates with the team and seen them myself as well.

You have the highest chance of earning Epic Runes/Scrolls with Darkhunter at level 49 with a 55% chance.

This 5% difference is split across and added to your chances to earn Legendary and Mythic Runes/Scrolls.

So there is a drop at level 50, but an overall small one in favour of more help getting the endgame rarities.

Thanks for the fast reply! I have to agree with @Mythos that stacking the energy would be preferable. Real life happens sometimes. haha But knowing how it works is helpful, at least.