Beta testers - Will work for in game currency?

Beta testers available:
Willing to sign an NDA and will work for crowns and glyphs and relics and gems (price to be negotiated) 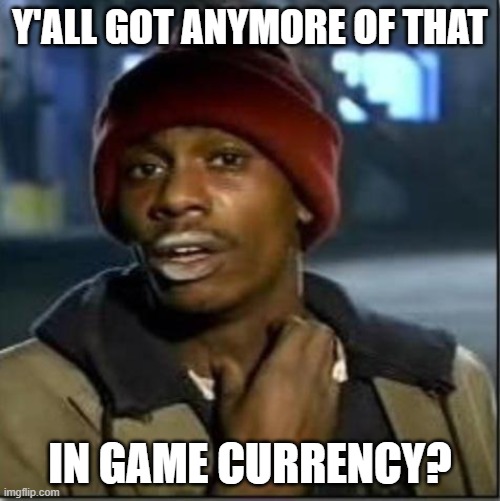 I can’t be the only one who thinks a bit of direct, live and ongoing player feedback might make things a bit more efficient - which when you have limited resources seems like a pretty good deal 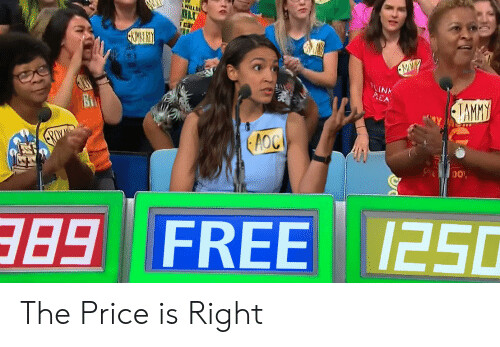 Anyone else have anything to add?

I honestly feel like they could benefit from having a small pool of players who get pre-access to the updates - who would probably honestly do it for free. Beta ended too earley, and each update comes with a ton of issues that many players feel should have been easily caught during testing. It really goes to strengthen the opinion that the devs arent really testing the game out as players, but as devs with access to everything. And it could also help with what I consider to be the most frustrating part of the game - the lack of communication with Developers and Support - since these players with previous access might have more insight into helping players with any questions they may have

Given they already say that “they have a small team” and the countless times they’ve ignored feedback on here… do you really think they’d actually want to do this? They’ve already made it abundantly clear over the past year that they barely take what we ask as paying customers into account

So, how are the internal communications going on at Infinity plus Two guys? It seems things are sliding downhill faster with every patch. Why not let some of us in to help you out. It’s not like the vampires at 505 games actually care what you do here

I read that the last update was delayed a week because of show stopping bugs only being revealed at the proverbial last minute.

Is this idea being ignored because your team doesn’t have the skillset or personnel to manage this?