[Investigating] Battle did not end after opponent dies 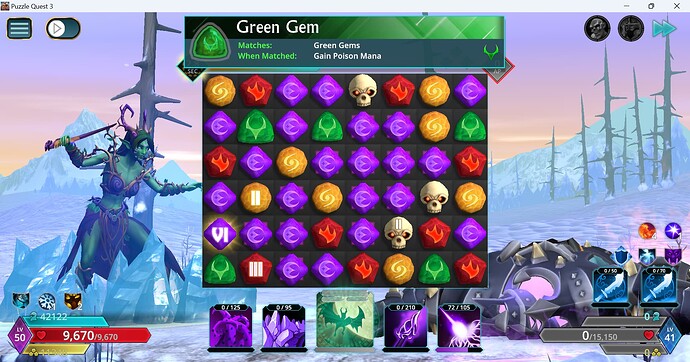 After the event boss killed, the fight does not end and I can still click and move gems. 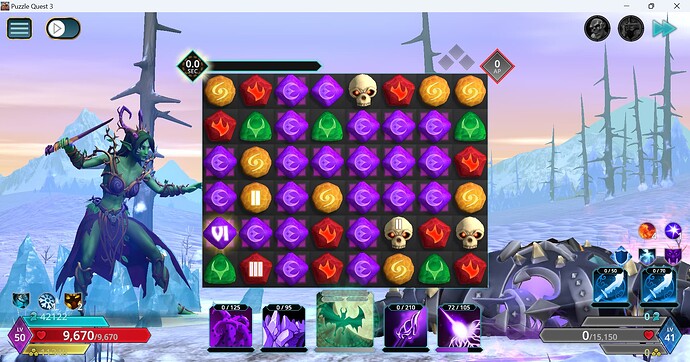 I matched some gems and timer goes to 0 and does not end turn. I can still click gems, activate auto fight, etc.

There is nothing I can do except closing the game window. Logged back in and the fight was gone. I did not receive any reward and event points / marks.

I had a similar experience. I was using AP instead of timer. I killed boss on daily event and battle did not end. I could still continue matching. When my AP were gone the game popped an error (sorry I did not get a screen shot of error code). When I restarted I had lost the token but had no score/rewards for the battle I had won.

I happened to me with the same boss today. The difference is I closed the game and after opening it, I was able to finish the battle and get the reward.

Which game mode are we experiencing this in? Checking if it is only within Event battles or is this being experienced even within Story mode, etc.

Mine was event battle, but as I said after the restart I was able to finish the battle. I use timer mode.

This happened to me yesterday, using AP. I quit the game, and when I restarted I was a turn or two back.

I only saw it once. It was an event battle, as shown in the screenshot.

Does anyone else recall if the enemy they defeated was from burning damage?

Can see in your screenshot @Faye they do have Burning applied - asking as we had an issue previously where an enemy would remain if defeated by Burning and want to check if maybe it is unresolved.

No, the enemy died before I cast the ultimate spell. Without imp gems and wither, the enemy cannot be killed by burn damage (3% of current health).

The enemy was killed by either the dark firebolt spell or the tentacle slap since the turn did not end and I can still make gem matches.

I had this happened to me a couple of times, and I am pretty sure in none of them was the enemy suffering from burn. However, I do not remember in which battle it happened.

Just to check, when this occurs do you restart your game? For everyone else…

In the initial post, Faye mentioned they had relaunched the game and lost the battle. Did this take you back to the Home screen or the Event menu?

Has everyone else experienced this as well, where it does not relaunch the battle?

Relaunching the game took me back to the home screen.

Thanks so much for answering these questions, everyone. Just another, how rough roughly are you in these battles for before you experience this?

Do you mean the length of the fight? I think the battle was about 5 turns, maybe one minute or two.

It happened to me just now.
Battle was in story of season 1.3, chapter 2, elite mode, part 6, second battle.

The battle took about 10-12 minutes.
The restart point was at the very early stage of the battle. I was even able to reproduce 3-4 turns that I made the first time.
I’m not sure if the enemy had full stats at that point during the first playthrough.

Thank you for sending this screenshot!

This looks like a story battle, can you please tell me what chapter and part this battle is in?

Hi Bramble! It was mentioned at the beginning of my previous comment.